Founded by the late Harvey Friesen 21 year ago, this legacy event was established to benefit charities in Sioux Lookout, but mainly the Sioux Lookout Meno Ya Win Health Centre Foundation.

This annual golf tournament has raised more than half a million dollars to support health care for community members and many of the First Nations communities north of Sioux Lookout served by Perimeter Aviation and Bearskin Airlines.

Pictured below are members of the organizing committee who work so hard to make this event a success each year.

Together, we make a difference! 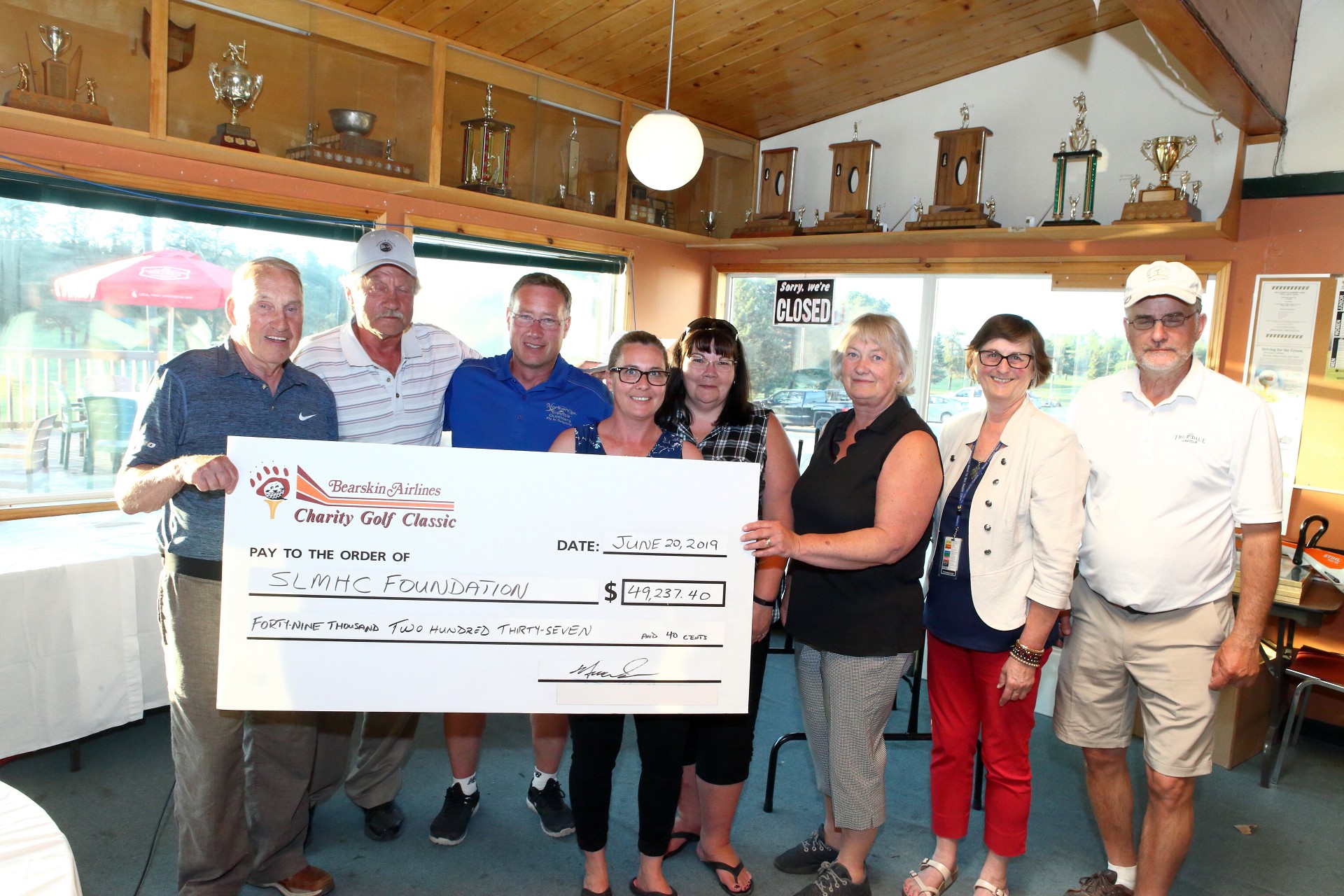